Bootable antivirus is useful when a computer gets severely infected and unable to boot normally. In this situation, it is hard to run any virus scanner in the system. Bootable antivirus becomes handy here. Boot with the rescue bootable CD or USB and run a system scan to remove the viruses. Below are some good bootable virus scanners.

These are rescue CDs used as bootable antivirus. If you require to scan computer without Internet connection then check: Free offline antiviruses

Read the below tools provided by antivirus companies to rescue your computer from a non-bootable state and lock screen ransomware which prevent you to go to desktop. You can make a bootable CD / DVD or USB from these tools to boot your computer with USB or CD / DVD.

HitmanPro Kickstart is not available now. Please consider using other tools in the list.

HitmanPro is a popular anti malware and second opinion scanner. HitmanPro.Kickstart is a software on a bootable USB flash drive. It can easily even bypass the attacks of ransomware who block you to go to the desktop to boot the system. You need HitmanPro license to create a bootable disk. Or you can also download directly from their official website. You can create the bootable disk right from the Hitman Pro software by clicking on the below button. It is the smallest rescue disk as compared to other bootable rescue disks. It is of just 10 MB. 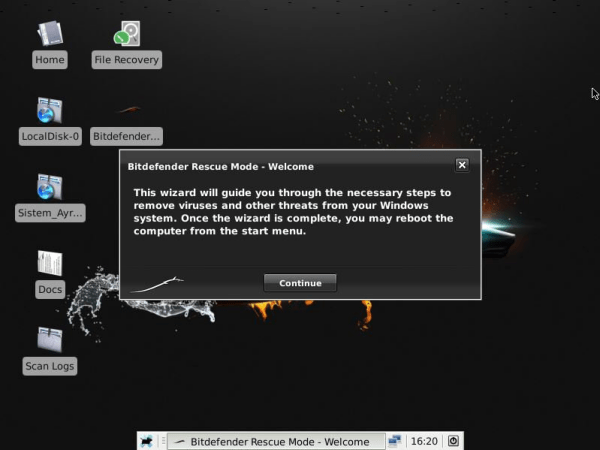 Bitdefender Rescue disk will boot with a clean Linux based environment. It’s almost the same as like attaching the infected hard drive to a clean computer. It will show you graphical desktop to proceed to scan the hard disk and remove mostly possible infections. 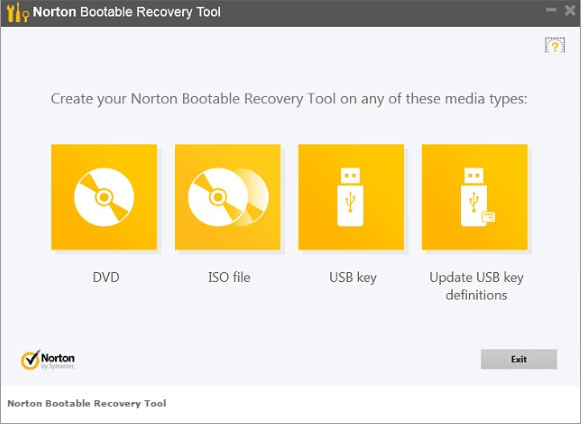 Norton bootable recovery tool is to scan and eliminate viruses who even not let the system boot. It is a downloadable ISO file to create the bootable CD / DVD / USB. Norton also works same as other linux based rescue tools to bring up a desktop to scan the computer for infection. First you have to create the bootable disk and then boot the system with that disk. It is free tool but you require to enter the license key of any of the Norton product. If that is not available then you signup for some beta program of Norton and enter that key. 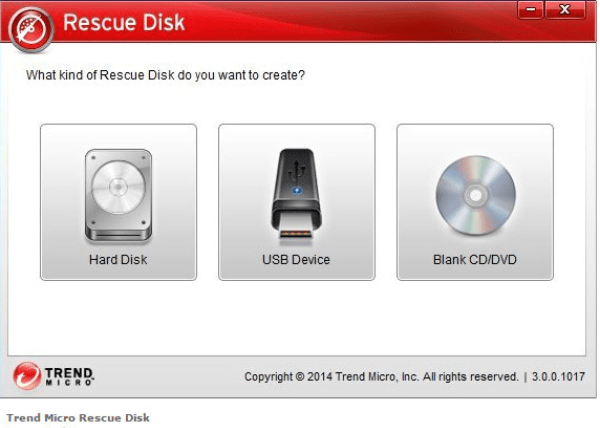 Trend Micro rescue disk also works without loading infected Windows files or MBR in the memory. It loads own Linux-based OS to rescue from the non-bootable situation. As compared to other rescue CD its download is smaller. 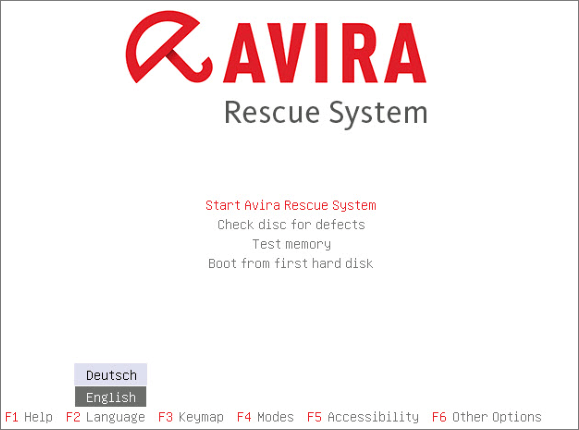 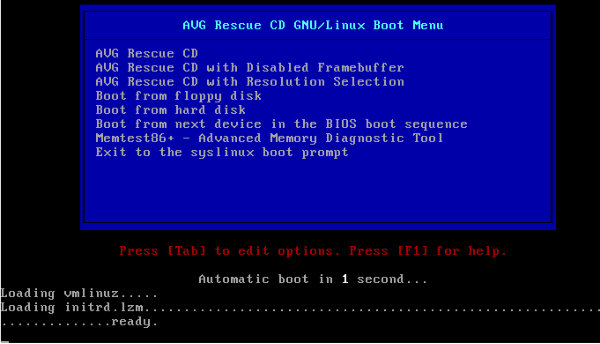 It is free emergency boot up CD launched by AVG. Free AVG Antivirus  users can also use this tool freely. It also includes some other utilities like registry editor, Testdisk utility for recovering deleted files and lost partitions of the disk.  Its size is smaller then other rescue disks. But it does not have full graphical user interface.

After getting rid off the non-boot situation using the above tools. We recommend to scan with an Online virus scanner or with a Multi AV scanner to completely remove all possible threats from the computer. If you are still unable to connect to the internet you can use Offline virus scanner tools to go further in the cleaning process. Then install a good antivirus software with real time protection. Also keep an antimalware software in the system which can be installed along-with the existing antivirus.