Antivirus vs Antimalware: What is the Difference?

Some people nowadays are perplexed by the terms antivirus and antimalware. They want to know which one to choose, which one is better, and what the actual difference between these two software is. So in this article we will find out all about these two type of software.

Difference between Antivirus and Antimalware

In initial days these two software were working on different technologies. But these days both software adapts each other’s technologies. So modern days basically both software do almost similar tasks and their is no major differences but still there are some differences. We have compared here total security / internet security in the comparison table. Basic Antivirus (bare antivirus software lacks some features)

These days antivirus software started integrating the antimalware module and antimalware started to integrate the antivirus scanning engine. So they are doing almost the same task. But check and compare the features carefully as all of them are not created equally.

Actually, Malware is anything malicious which affects the normal functionality of the computer. And Virus is a kind of malware which spreads from one program to another. check for the difference between Virus and Malware.

Virus is the first kind of malware emerged in 90s. So term virus and antivirus get more popular. New kind of malware increased after 2010 and now term malware and anti-malware are used widely.

Initially computer viruses (A type of malware) were the major threat, so term Antivirus was widely used. In modern time other type of threats play major role than the viruses, So the term antimalware get in trend.

These days all antivirus named as antivirus but they all includes the Antimalware capability with behavioral technology. Mostly Antimalware uses a cloud based multi antivirus engine scanning to get the advantage of traditional virus definitions. It also give them more power over single engine scanning.

Anti-virus and Anti-malware looks similar to protect the computer from malicious activities but they have different methodology and expertise to do this.

Antivirus usually deals with the older, more established threats, such as Trojans, viruses, and worms. Anti-malware, by contrast, typically focuses on newer stuff, such as polymorphic malware and malware delivered by zero-day exploits.

Unlike viruses, malware are dynamic in nature. In the 90s, Viruses were a force to reckon with. As a result, viruses became the most dreaded form of malware. Advancement in computer knowledge has brought about solutions to almost all virus attacks. An antivirus protects your computer against malicious software which may transferred from internet or through flash drives. Antivirus will detect such program files before they replicate and eliminate them completely.

An antimalware on the other hand does pretty much the same thing however it is more focused on new forms of malware. Basically anti malware use a behavioral technology to detect the unknown threats.

Antivirus is more efficient in dealing with viruses, trojans and other forms of already known malware. An anti-malware is more effective in dealing unknown threats.

An anti-malware will remain running on your computer every time every minute. It scan the files used by computer and remove if any file found suspicious or harmful. What makes an anti-malware different from an antivirus is that the definition of a malicious file for an anti-malware changes more often. In most cases, an anti-malware needs to remain connected to the internet to keep updating it self.

Conclusion : which one should you choose?

The question is worth to ask as people get confused between these two kind of software whereas their working looks almost same. Modern cyber security threats are emerging very fast and daily new kind of method are invented by the bad coders. In my opinion you should install both of them for maximum level of protection. Below links can be useful for you to choose a security software for you.

We recommend you in combination with one antimalware and one antivirus product to keep you protected from all possible threats. As I am using in my Laptop Norton Security + Hitman Pro Alert + Malwarebytes. And this combination is very effective and is also light on system resources.

I chose Hitman Pro as it has feature like keyboard input encryption, Webcam protection, USB Protection and Crypto Protection to protect from ransomware. It also uses a behavioral cloud based technology to scan the suspected file with other 3 antivirus engines to detect any possible threat.

I chose Malwarebytes Pro as it has strong database of malicious Urls. It protects from bad urls, malicious advertising urls etc. along with its strong antimalware database.

This combination give me full proof protection from mostly all kind of threats and I am able to surf the internet without any fear and without any restriction. Please share your thoughts about this and also suggest best combination as per your experience.

Does antimalware and antivirus are same thing?

Both these software are designed for the same purpose, so basically they are same but technically they are not. In todays modern antivirus and antimalware major difference is the Firewall. Antimalware usually does not have a firewall and they uses the default Windows firewall.

Are antimalware and antivirus same thing?

Both these software are designed for the same purpose, so basically they are same but technically they are not. In todays modern antivirus and antimalware major difference is the Firewall. Antimalware usually does not have a firewall and they uses the default Windows firewall.

Does Antivirus have Anti-malware capability?

Yes, mostly they all have the antimalware engine.

If Antivirus includes antimalware then why they are still calling themselves as antivirus?

As we know, viruses were more deadly and feared in the 90s to the extent of making news headlines. This explains the reason as to why many companies use the name antivirus. While an antivirus is used to deal with plenty of other malware threats besides viruses, the market seems to be understanding the term virus more.  That’s why mostly companies are changing their product name with security like total security, complete security etc.

If antivirus includes antimalware capability then do we still need separate antimalware software?

Actually different security product have different methodology of protection. So there is no harm to keep an another software for second opinion. It makes sure that we are fully secured. You can not install two antivirus in a system but you can install one antivirus and one anti-malware seamlessly.

Which one should we choose? 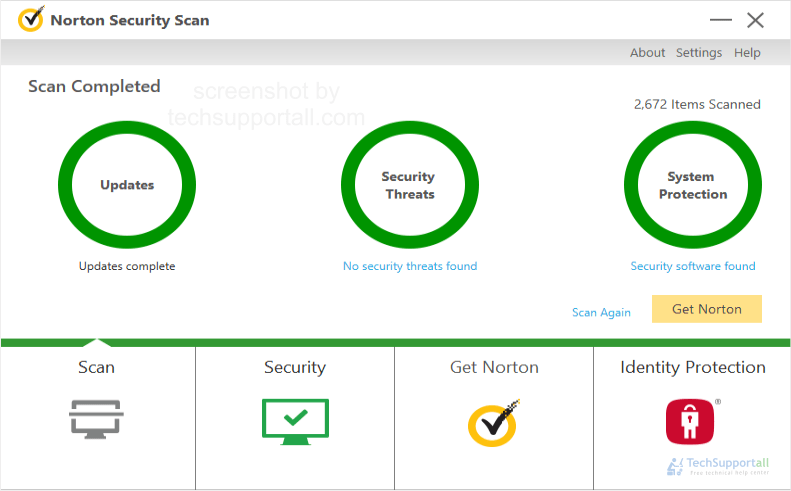 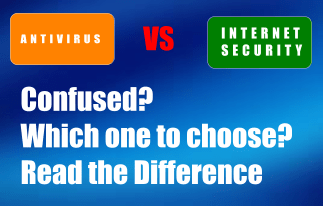