Avira has recently released its latest and next-generation antivirus (i.e. Avira 2018) with a robust interface, new UI, and cross-platform availability. This newly launched antivirus will ensure a better and more efficient security. It will make the users completely protected and safeguard them against nasty malware and virus regardless of any device and operating system. 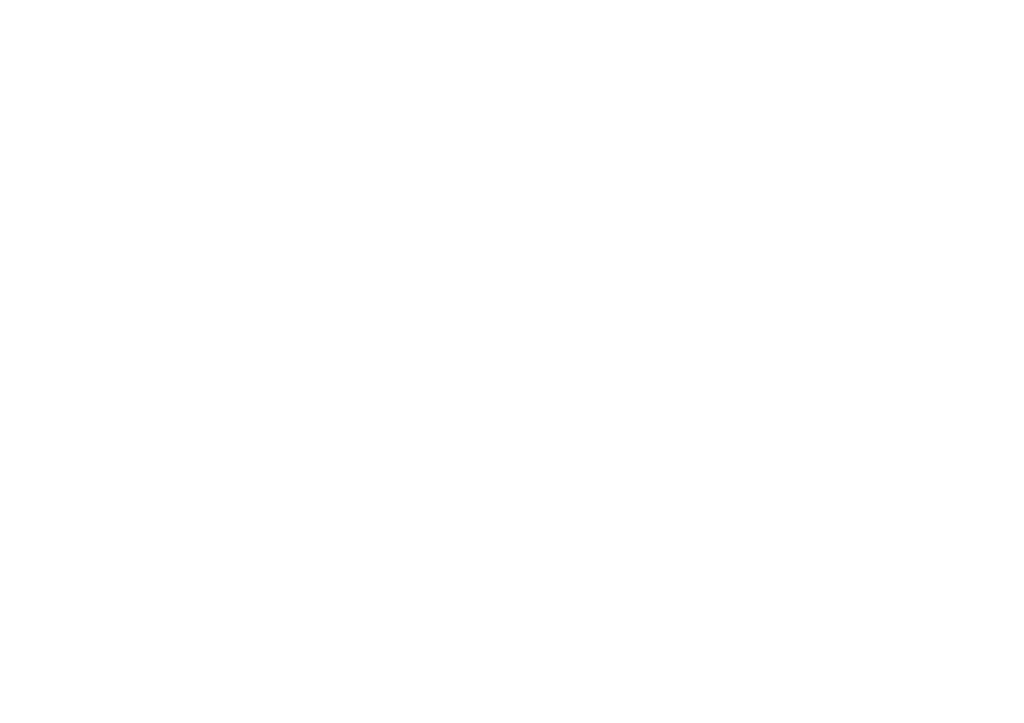 As you probably know that, in this dynamic world of the internet, the incidents of cyber attacks (including Trojan malware threats, ransomware, and targeted phishing attacks) are consistently increasing. In addition to the aforementioned malware attacks, corrupted advertising networks are also getting disrupted by an increasing number of malicious and intrusive advertisements. Also note, the symptoms of online threats and cyber attacks may vary by country as unscrupulous cyber criminals may fine-tune their campaigns to effectively exploit the local user habits. As the number of threats increases, the size of the average household’s devices portfolio also increases. Hence, a growing portfolio of various devices that are running in various operating systems which include Microsoft Windows, Android, and iOS now need a new and one-stop security regime that will protect them from all cyber criminals. Taking this into consideration, this latest antivirus i.e. Avira Antivirus 2018 has been released.

This robust software is backed with more than thirty years of malware-stopping experience and a decade of machine-learning and applied AI security expertise. Combining the above-mentioned three latest technologies, Avira Antivirus 2018 offers an enormous advantage in effectively, efficiently, and quickly determining patterns and recognizing anomalies within suspect folders and files. Furthermore, it even comes with an ability to excellently fine-tune its detection of future threats.

So, the question is — what is new in Avira 2018 release? Well, the malware detection and protection capabilities of this antivirus are driven by NightVision. Note, NightVision is Avira’s one-of-a-kind cloud-based Artificial Intelligence technology platform. It taps data from a multitude of active sensors and then uses effective machine learning techniques in order to analyze suspect files/folders by over 8,000 different dimensions.

1) Intuitive Security: Avira Antivirus 2018 features a better, intuitive, and attractive design. The numbers of mandatory steps and display panels are reduced, thus making it pretty easier for the users to remain fully secured. Not only the regular or ongoing security operations of Avira Antivirus 2018 are simplified, but also there will be a provision for setting up a scheduled or custom scan.

According to the developers of this robust antivirus, simplicity brings the ultimate sophistication. That’s why, with this redesigned and remastered antivirus, users can wield the best power of advanced security technologies with a pushbutton convenience. Not only it offers a greater control, but also it is easy and effortless to use.

2) Next-Gen AI Technology: As mentioned earlier, Avira Antivirus 2018 incorporates three powerful technologies, such as Cloud technology, Machine learning, and Artificial intelligence. In order to stay ahead in this dynamic world of ever-increasing and exponential growth of online threats, this antivirus brings a multi-layered security harnesses so that you can enjoy the top protection with a minimal system impact.

3) Protection for You – Protection On The Go – Protection for Your Entire Family: Avira Antivirus 2018 is now compatible with a diverse range of operating systems, such as Mac, Android, iOS, and Windows. Irrespective of whether you are using a laptop/personal computer or you are using a smartphone, you can conveniently use this new antivirus at your fingertips. This powerful and robust antivirus can cater the security and privacy needs of all users. It’s now more flexible and it’s even adapted in order to fulfill your digital needs. This advanced antivirus allows you to secure a total of five devices through a single license. Therefore, you can now install, use, and experience the great Avira experience irrespective of any device/OS.

The Final Verdict: Featuring Endpoint Scanning, Cloud Technology, Artificial Intelligence, and NightVision, this newly-released antivirus system features to offer a superior protection against various cyber-threats. It has the capability of detecting both unknown and emerging threats (including ransomware). The best part is this next-gen antivirus protection can protect five separate devices with one license.