Microsoft has stopped the support for Windows 7 and Windows 7 is now an outdated operating system. But still many people are using Windows 7 due to numerous reasons like some software or devices are not compatible with the latest Windows. Even some users are comfortable with the new interface of the Windows. What ever the reason if you are still using the Windows 7. You must require an antivirus protection because Microsoft is not releasing any security patches for the Windows 7. So lets find our some free Windows 7 compatible Antivirus Software.

Bitdefender free antivirus have a very compact interface with almost no options on it, as mostly things are automatic. BitDefender antivirus engine is among the one of the strong antivirus engines. It also supports Windows 7 SP1.

AVG Free antivirus is most feature packed free antivirus software but it got some mixed review about its virus detection capability. in AV Test is shows normal detection as compared to good or strong. But still it is a good choice as it featured with many features. AVG is fully compatible with Windows XP, Windows 7, Windows Vista, Windows 8, Windows 10 and Windows 11.

Avira Free Antivirus is the another one in the list of Free Antivirus. Avira have all the features for basic protection of your computer. Avira is compatible with Windows 7 service pack 1. But they will only support Windows 7 till the end of 2022.

So mostly listed here free antivirus version have their own features and drawbacks. You can choose anyone of them as we have already curated only the best protection software which are providing real time protection in free version.

Do I really need an antivirus program for Windows 7?

As a brief refresher, a number of security professionals have hypothesized that Windows 7 was responsible the spread of the WannaCry ransomware.

Since Microsoft has officially stopped supporting Windows 7, you need to make sure your PC has a good antivirus program.

This implies that Windows 7 will no longer get security upgrades, and we anticipate an increase in Windows 7-specific threats.

Even though Windows 7 has protection against spyware, you can keep infections at bay by installing Microsoft Security Essentials for free. But, remember that, as the name suggests, it only provides basic protection; if you feel insecure using your Windows 7 computer, it’s always a good idea to use software that is dependable and has your back while you’re online.

Installing one of the antivirus programs above will stop hackers from putting malware on your Windows 7 computer. Using an outdated operating system is not a good idea. Though some antivirus software still supporting it but sooner or later they will stop it. So it is better to make the arrangement to upgrade to Windows 10. If you have a Windows 7 license then it is free to upgrade. Check out upgrade Windows 7 to 10 for free.

How do I secure my Windows 7 based computer?

To protect your operating system, it is essential to obtain software updates from trusted, certified sources.
This does not merely contain antivirus software. All of your apps should include Windows 7-compatible variants that continue to get frequent upgrades, making them less susceptible to attack. Think about acquiring a safe browser for Windows 7.

There are many reputed antivirus programs which are still compatible with Windows 7. This applicable to both paid and free antiviruses. Check out the list of free antivirus software for Windows 7 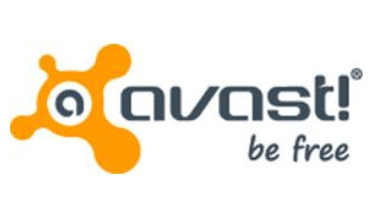 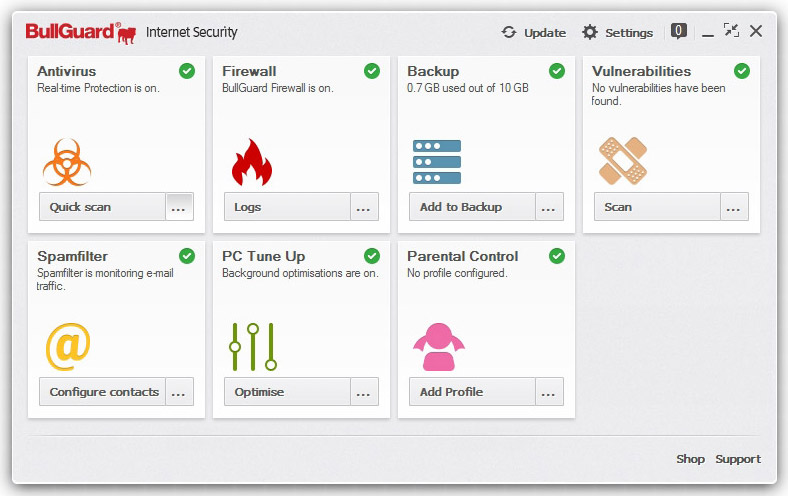