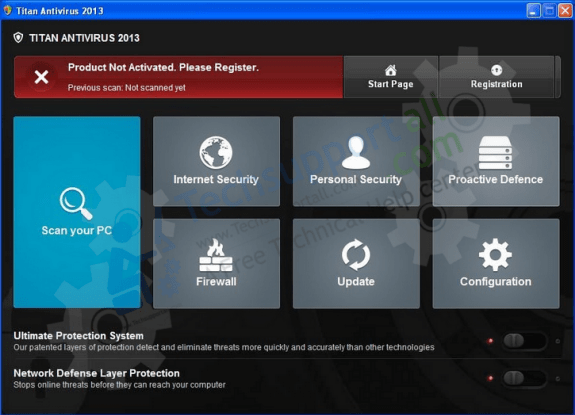 Titan Antivirus 2013 is a computer infection which is powered by the Rogue.PCDefPlus. Once it is installed into your computer, it keeps giving you a fake scan results, fake security warnings, and conflict with other programs when you tried to start them. This shareware is promoted trough malware/trojans. You can be become infected by this program/software when visiting website and downloading any free software from3rd party website, that tries to install this infection on your computer without you permission & knowledge.

Once it is Installed, Titan Antivirus 2013 would be trying to start every time when you try to start any other application on your computer. When it will start up a fake scan of your computer and then state that there are some infections found. If you try to remove them by this software with “remove infection” button, it will prompts you, first need to buy this program then you can able to repair all that infections. As we educate you before that scanned results are all fake and the files it found are legitimate files, please ignore everything which that programs displays. 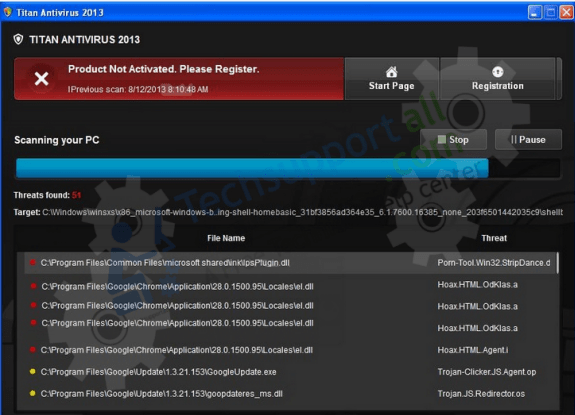 It does protect that .exe registry settings itself until it’s removed.

“Titan Antivirus 2013 Firewall Alert“
An application cmd.exe is infected with Trojan-Downloader.JS.Agent.ftu. Private data can be stolen by third parties, including credit card details and passwords.

If you get these messages, please do not be concerned because your applications are not infected. This is a totally fake alert.

This Titan Antivirus 2013 also gives you following error messages as well, while trying trying to start a program and it will state itself.

To remove it, follow the below instructions carefully to remove it completely.

Step 1 : Reboot your computer with “Safe mode with Networking” to Uninstall Titan Antivirus 2013 from computer 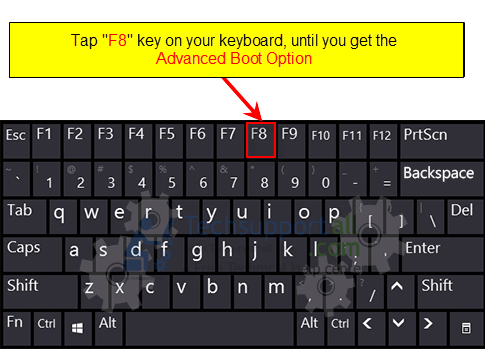 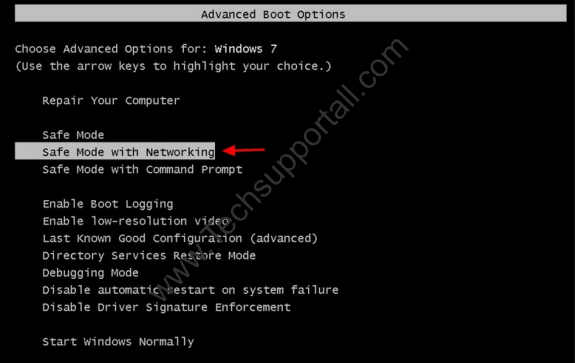 Step 2 : Remove Registry infection, which have been infected by Titan Antivirus 2013.

First of all we need to repair registry keys value, so that we can run any program/tool so that we can able to begin a scan with one of anti-malware software and can able remove Titan Antivirus 2013 completely.

Download Malwarebytes.exe and then run a quick scan. If Titan antivirus 2013 will notify you that malwarebytes is a virus. Then please ignore it, because their all alerts are completely fake, do not belive on it. Just ignore that until it removed. After Removed, install a legitimate Antivirus. 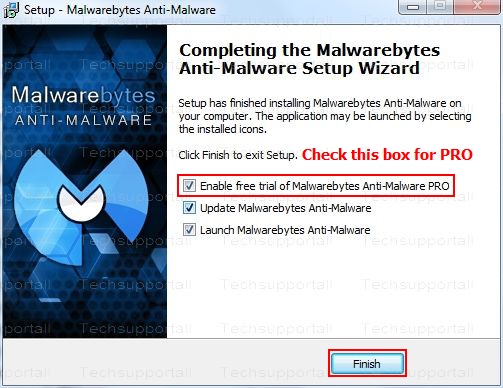 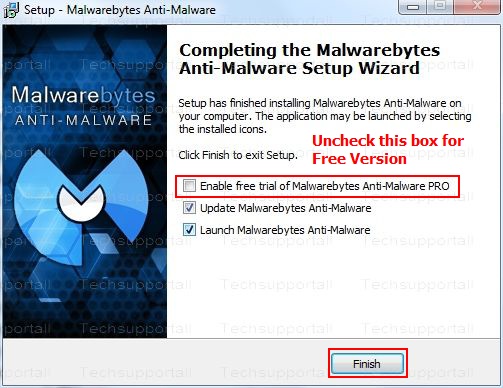 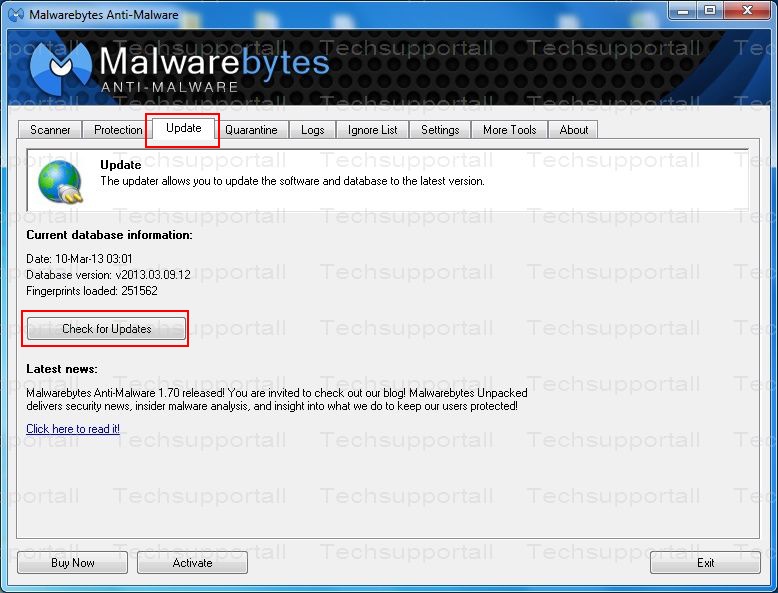 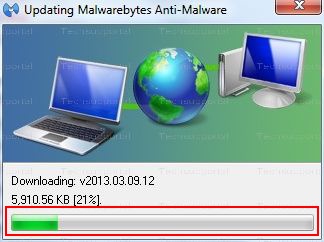 3.3 : Select the option “Perform quick scan”, then click on Scan. 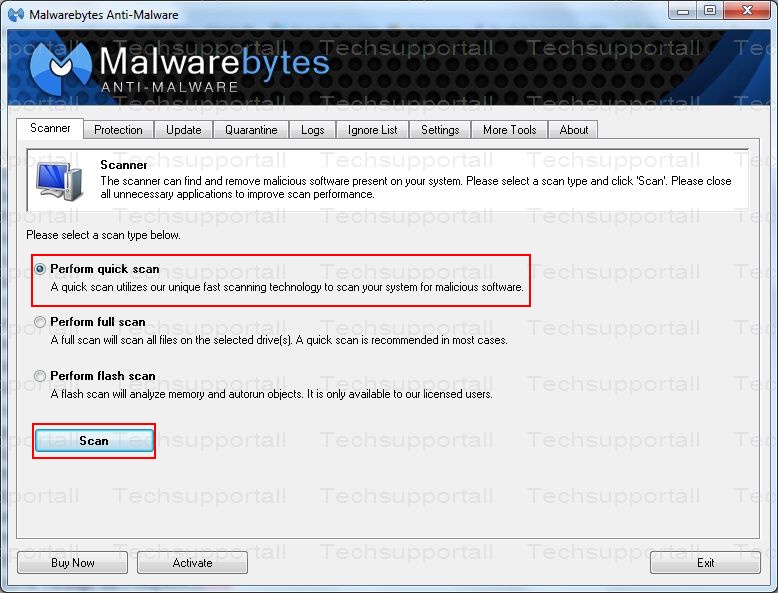 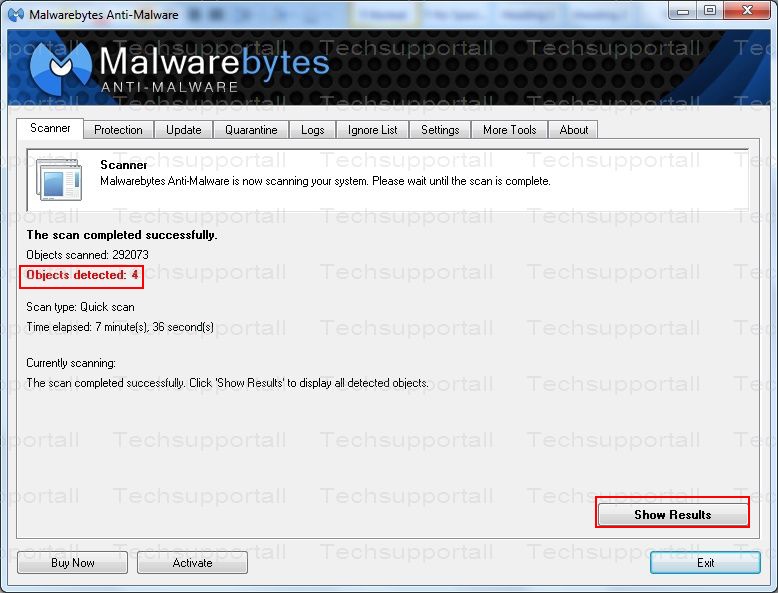 3.5 : After clicking on Show result, it’ll give you a another window, where you’ll get a page named as “found threats”. Click on “Remove Selected” button to remove all the viruses which are selected. 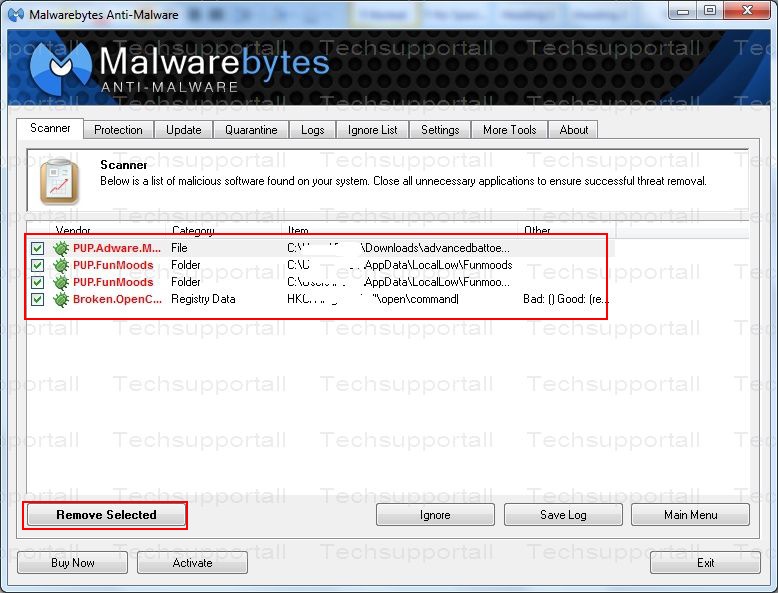 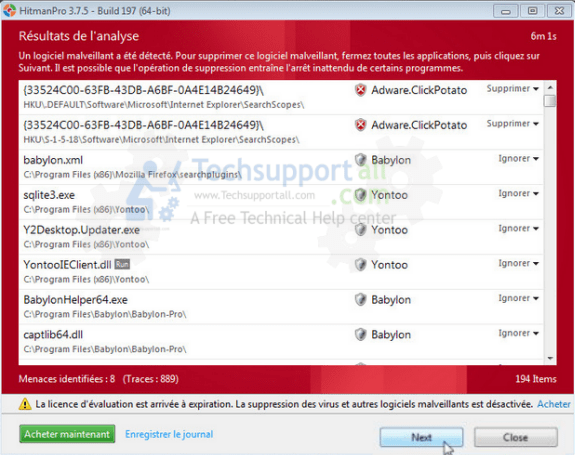 Step 5 : Delete all the following files & Registry keys, which have been associated files with Titan Antivirus 2013.

Delete all the following files & folders and registry keys manually. 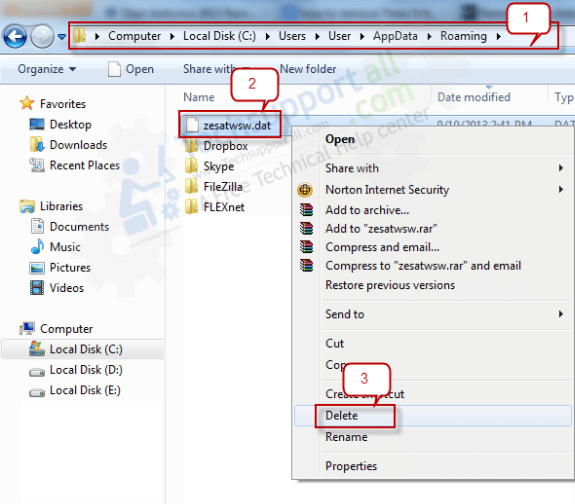 Titan antivirus 2013 is a rogue and fake security application from the Rogue.WinWebSec family of computer infection. This program is categorized as rogue ware program because it displays fake scan result, fake security warnings. This is created to trick you into thinking that your computer is seriously infected with multiple threats or anti-viruses.

Once Titan antivirus 2013 is entered into your computer, you will find strange error message and pop-up continually being displayed on your computer screen, fake scan result. if you try to remove them it will state you first you need to purchase a program to do this. All the scan results are fake, please ignore all alerts those are given by this antivirus.

It is enters into your computer without user permission or knowledge. Some of the ways through which Titan Antivirus 2013 can comes into your computer including peer to peer file sharing tools, visiting malicious websites, using infected device like pen drive, downloading any free software program from internet, spam email etc.

1 thought on “How to Remove Titan Antivirus 2013 Fake Alerts, Warnings”