The Microsoft Surface Laptop is a product from the top Windows manufacturers that fans have been clamoring over for years. By taking design cues from both Surface Book and Surface Pro lines, the software giants have set high expectations for its first laptop device. The Microsoft Surface Laptop is to be sold at a price at 999 US dollars on pre-order starting from June, 2017. 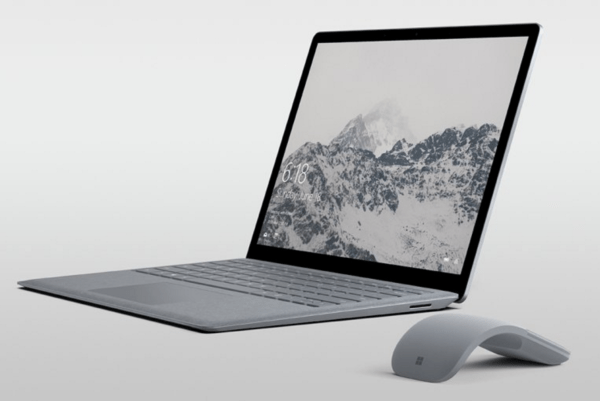 Its target is to reach the student audience. The Surface Laptop clearly set its aims to eclipse the MacBook and ChromeBook models that dominate campuses throughout the world. As a matter of fact, Microsoft claims that the Surface Laptop is larger and cheaper and can last far longer with a standby-time of 14.5 hours, which is longer than Apple’s 12-inch MacBook standby-time.

Every shipped Surface Laptop will come with an installed Windows 10 S, which is Microsoft’s new version of Windows 10 that only accepts applications that are downloaded and installed from the Windows Store.

What is Windows 10 S

This is an edition of Windows 10 which is basically designed for low-end devices in the education market and has restricted features. It is expected to be launched later in the current year 2017. It has a faster login process and initial setup compared to other editions of Windows 10. However, software can be installed by users from Windows Store only. In this OS, not all Windows Store apps are allowed; shells and command-line apps are not allowed. The system settings of the OS are locked and allow only Microsoft Edge as the default web browser while utilizing Bing as its search engine.

The OS may be upgraded to Windows 10 Pro for a fee of $49 (Microsoft also offers for Free upgrade as well) to allow complete and unrestricted software installation. A free 1-year subscription has been made available to all Windows 10 S devices and this will include Minecraft Education Edition. Critics have considered it to be a good competitor to the Google’s Chrome OS, and have compared it to Windows RT.

The most significant change to Windows 10 S is that it’s designed to work only with Windows Store apps. This implies that you’ll need to find apps in the Windows Store in order to download and install them. However, many desktop apps such as Chrome and Photoshop aren’t in the Store yet. Microsoft has given developers the permission to include their desktop apps into the Windows Store, but this advantage has not yet been utilized.

According to Microsoft, the full suite of Office apps will be added to the Windows Store, and Spotify will include its music streaming app to the Windows Store. Microsoft will need popular apps such as Chrome, iTunes, and Photoshop to make Windows 10 S more feature-filled for its lovers and the general world.

One of the things that determine the beauty of a device is its design, and Microsoft did that exactly to lure the technology world with a potentially trendsetting and incredibly gorgeous design. As of today, the 13.5-inch Microsoft Surface Laptop stands out as Microsoft’s most attractive computing product in the market. With a choice of four colors to choose from, which includes Platinum, Graphite Gold, Burgundy, and Cobalt Blue, there’s definitely one that will look appealing to you. A base and full aluminum lid wrap the laptop in the exact way it does the Microsoft Surface Book, but aluminum in the keyboard deck is ditched for an Alcantara fabric that goes round each plastic key on the keyboard and fuses with the aluminum base in an airtight seal.

According to Microsoft, the Alcantara fabric is imported from Italy and its laser is cut to fit every Surface Laptop. While most of the design elements are the same with other Surface product; the smooth glass-coated Precision touchpad, the 13.5-inch and 2256 x 1504 PixelSense touch display, the chrome logo centered on the aluminum lid, very few parts from previous parts are found in the Surface Laptop. This fact is obvious in the nature of the felt utilized for the keyboard deck compared to that which the Type Covers from Microsoft use. It’s more plush and smoother than those Type Covers, and according to the manufacturers, it’s resistant to spill. The extra height afforded by the traditional design of the laptop enables the manufacturer to equip the keyboard with 0.15cm of travel, and the typing between the Microsoft Surface laptop and the Surface Pro 4 differs by day and night. Finally, a speaker system was devised by Microsoft beneath the keyboard which radiates sound through the spaces between the keyboard deck and the keys.

The output of the audio is not much better that the one you’d find in a MacBook Air. It is a bit fuller and located in an uninterrupted position. Naturally, when you type, the audio gets muffled a bit, but since the sound is radiating throughout the laptop base, the loss in audio detail is small. That leaves the side of the laptop base to contain Microsoft’s docking port and proprietary power found on other Surface devices. It houses a USB 3.0 and Mini Display Port, as well as an audio jack. It contains a special type of USB port which can function as a USB port and charging port. It is known as the USB-C port.

According to Microsoft, it intends to have its own port to handle issues of connectivity expansion through the Surface Connect port and its Surface Dock, while refraining from alienating customers that have yet to completely update to USB-C.

Microsoft empowered the Surface Laptop with the latest Core i5 or Core i7 processors from Intel. The laptop comes with a storage capacity of up to 512GB of PCIe solid-state storage (SSD) and a RAM as much as 16GB. This makes the Surface laptop a mighty powerful laptop, likely stronger than either the 12-inch MacBook, MacBook Air, or while soaring above the latest 13-inch MacBook Pro that still uses Skylake processors. The 999 US dollars model of the Surface laptop comes packed with 4GB RAM and a 128GB SSD with the Intel Core i5. You might think about how Microsoft managed to fit that kind of battery power into a laptop of just 0.57 inches thickness. This is done by using a brand new and proprietary vapor chamber cooling system which reduces the generated heat to the barest minimum. The physical state of the heat is changed by the system as it’s taken in via the center of a fan vent in the rear of the base of the laptop and emitted out of the sides of the same vent.

With a mass of just 1.25kg, this device is super light. This sounds impressive considering the fact that it possesses a 13.5-inch Gorilla Glass 3 touchscreen. Microsoft also worked tirelessly to ensure that the Surface laptop possesses the thinnest LCD touch module ever used in a laptop design. This, in turn, aids in lifting the lid with just a finger. Nevertheless, the hinge design may need some refinement.

While you can open the display of the laptop with just a finger, the slightness in the hinge is felt when the screen bounces with each tap made on the touchscreen. This reason brings up the question of including touchscreens in traditional laptops. However, it seems Microsoft does not have a better solution concerning that. With regard to the battery life, Microsoft claimed that the device can last for up to 14.5 hours on a single charge. It was later clarified by them that this figure was achieved through local video playback with all radios on but Wi-Fi was disabled. That test was also carried out by various experts and a similar value was achieved concerning the battery life. Therefore, the Microsoft Surface Laptop will be a potentially major driver for sales and will be tough to beat in terms of battery longevity. 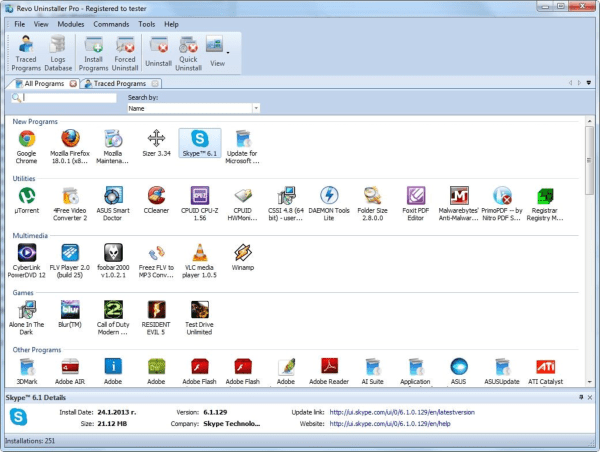