There are a variety of screen recording software in the market today, among all of them Icecream Screen Recorder is one of most recommended screen recorder software by the experts. It is a feature-rich software that allows users to take screenshots. Similarly, make screencasts, create screen videos together with webcam videos, record video games, etc. Like some of the other options mentioned, it allows you to record audio and video at the same time. It is also possible to add the webcam to the recording. Similarly, once inside the editor it is possible to add text, arrows, and lines to highlight parts of the video. As a special feature, there is the possibility to zoom in while recording. This allows you to increase the size of a particular area of the screen. This software comes in a free presentation with limitations and a paid version with full functionality. Both can be downloaded from here. 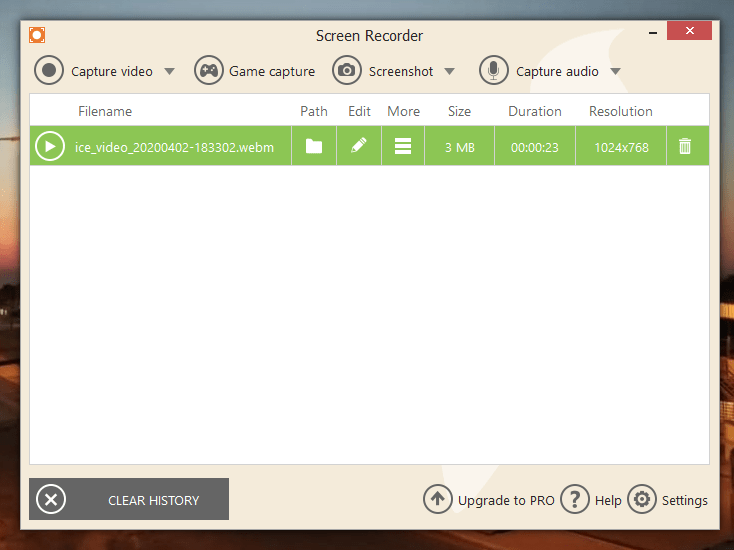 I have tried it personally and found it a good software with all the features which a screen required should have.. In addition to recording video, you can record gameplay, take screenshots, generate URLs that can be shared with friends, record audio, and even record your gameplay. What I really like about Icecream Screen Recorder is that it is very easy to start and offers really good options compared to other tools I have tested.

There is a free version of the Icecream Screen Recorder, but due to strict restrictions it cannot even be considered freemium. but it would be more accurate to call it a free demo. Icecream Screen recorder is available in both the free and the pro versions, but as far as the necessary functions are concerned, the free version still allows you to make professional videos without much effort. It contains a watermark of the manufacturer for each recording, and you can get rid of it by upgrading to the PRO version.

Icecream Screen Recorder is available for both Mac and Windows, but it is important to note that some features are only available in the Windows version. If you are a Mac user and these features are important to you, then Icecream Screen Recorder may not provide what you are looking for at the moment. If you are a Windows user, or even just an occasional user with a laptop or desktop computer, it is definitely worth a look. 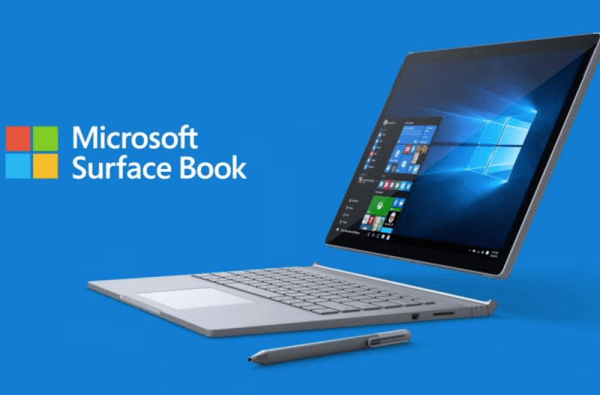