How to Fix Motherboard Overheating Problem?

Motherboards, like any other electronic device deliver their best performance in low temperatures. However, when a motherboard overheats while working, then you not just lose on performance, but the risks can be far greater.

What is Safe Temperature for Motherboard?

The average temperature range for the motherboard may differ based on the activity you are performing on your computer. For example, an idle computer should have less temperature, than compared to a computer which is subjected to high activity, such as gaming. 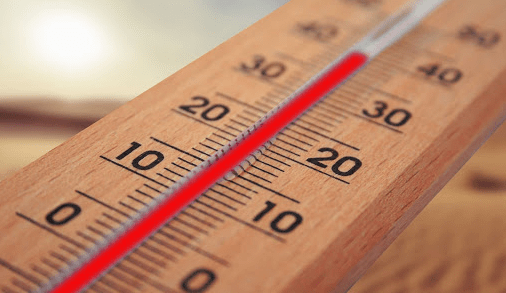 However, the safe temperature for the CPU is higher than of a motherboard. That’s because a CPU has a dedicated heat sink, which keeps it cool all the time. This type of dedicated heat sink is unavailable for most motherboards. Therefore, for CPUs you can easily get its best performance around 80 degrees Celsius. 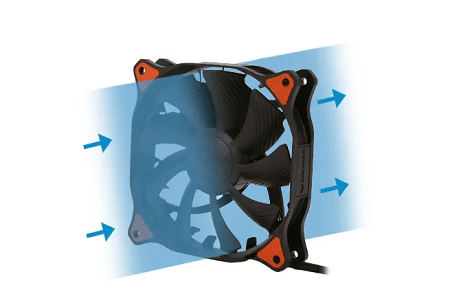 When your computer is performing high-intensity tasks such as video rendering or gaming, then its temperature is bound to increase as you are subjecting it to heavy workload. During these times all the components of your computer work harder, which results in more heat generation. Although modern day computers have a well-ventilated design and high quality heat-sinks installed in them, but all this can’t keep up with the high temperature generated by the components

Therefore, while gaming and video rendering the average temperature of the computer can easily go from 50 degrees to 80 degrees Celsius. What you need to ensure is that under any conditions this temperature should not stay above 80 degrees Celsius for a prolonged time period. As we have already told the risks involved with overheating motherboards you must understand the importance of keeping your devices under safe working temperature.

Before you know how to fix motherboard overheating problem you must know, what causes overheating in motherboards? The answer to this question lies in the material used for the motherboard manufacturing. Motherboards use metal-oxide-semiconductor field-effect transistor (MOSFET) for their functioning.

The FET in MOSFET stands for field-effect transistors which are switches responsible for control of electron flow in an integrated circuit. When there is enough charge in the semiconductor channel of an MOS, the control electrode of the FET alters its physical state from on-to-off or vice versa, thus enabling the flow of electrons through the channels. When an MOS is combined with an FET, a system is created where the net electrical current change is dependent upon the quantity of voltage (threshold voltage) required for the flow of electrons through the circuit board, and upon the loss of current (leakage current) in the MOSFET. 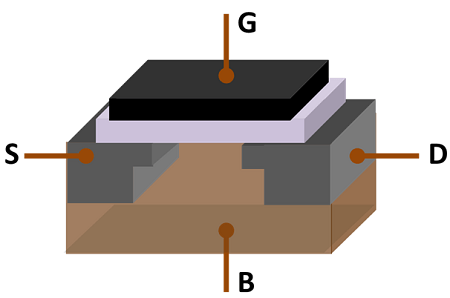 In a MOSFET the threshold voltage tends to decrease when the temperature increases, because high temperatures makes it easier for the electrons to flow through the motherboard. However, with every 10 degrees Celsius increase in temperature the leakage current doubles, which means more loss of power. Therefore, the energy necessary for the completion of the circuit in a computer is constantly changing and dependent upon the temperature.

All this may seem complicated to you, but allow us to simplify it for you. The speed at which electrons can flow through the motherboard channels and complete their tasks is directly dependent on the electrical charge building up due to the applied power. When the temperature of the motherboard is below 80 degrees Celsius the flow of current is faster and the performance keeps increasing. However, once the temperature of the motherboard crosses 80 degrees Celsius the performance starts decreasing because flow of the electrons through the system starts to slow down.

Some Precautions to Avoid Overheating Motherboard

There are some common reasons which can cause overheating in motherboards. You can easily avoid these reasons by taking some simple precautions.

If despite taking all the precautions shared above you are encountering overheating motherboard problem, then move to the next section for some practical solutions.

How to Fix Motherboard Overheating Problem?

Overheating of the motherboard can be caused due to several reasons. To resolve some of these reasons you need to have advanced technical knowledge. However, the solutions we are sharing below can be helpful for users who are new to computer hardware maintenance. Therefore, none of the solutions are risky to apply, but you must follow them carefully to avoid any type of mistake.