Many users have been waiting to check out the updates of the new Windows 10. Now the waiting is over. Microsoft allows users to get the Windows 10 Technical Preview through the Windows Insider Program. It is available for home users or companies through the enterprise edition.

The Windows Insider Program is meant for users to actively contribute and help Microsoft to polish Windows 10. It encourages IT professionals in particular to provide valuable information that would help Microsoft in the development process of the new Windows 10. The user who installs Windows 10 Technical Preview should have a solid expertise in troubleshooting different IT issues.

You have the opportunity to share your opinion about the features and to analyze the current preview. Windows 10 Technical Preview is a pre-release software and it will most likely undergone significant changes before it will be officially launched. So you can feel free to share bug reports or suggestions. 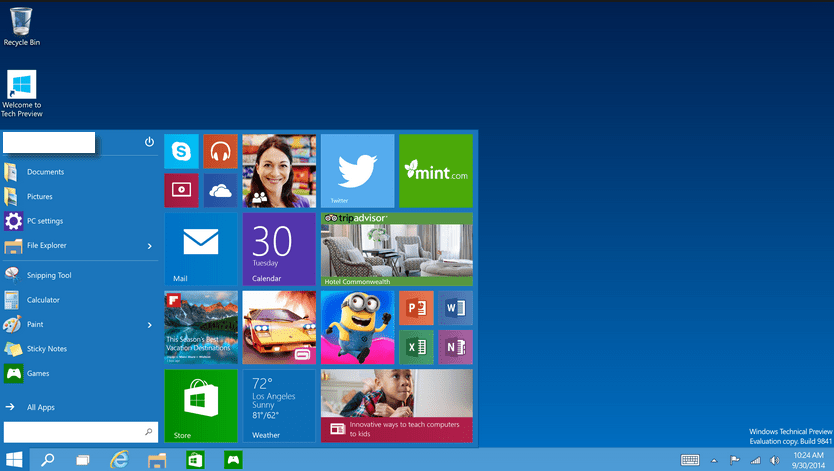 An Insider can get new builds and be the first to state his/her opinion about the latest additions. There is a dedicated Technical Preview forum and a Windows Feedback app where you could interact with other Insiders or Microsoft developers.

The Windows 10 Technical Preview brings some new features such as the Task view button, new built-in apps for email or media and a different File Explorer home. The notification you receive from Windows and the apps can be put on the taskbar through the action center. 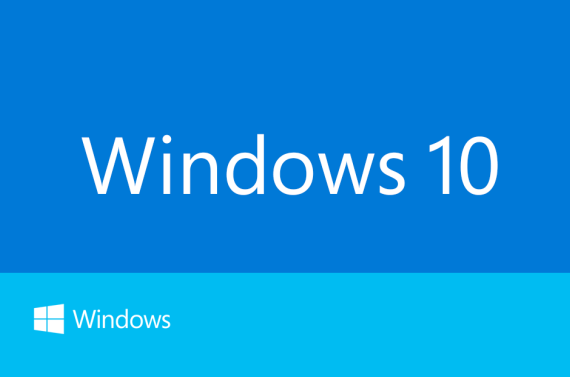 In order to install this Technical Preview, you’ll need at least a 1 GHz processor, 16 GB of free disk space and 1 GB RAM (for 32-bit) or 2 GB (for 64-bit). If the computer works for Windows 8.1, the system requirements are just fine for the Technical Preview too. Still, language packs will be removed. The Windows 10 Enterprise Technical Preview works only on x86 devices. After you create a Microsoft account and enroll in the Windows Insider program, you’ll be directed to the download page. 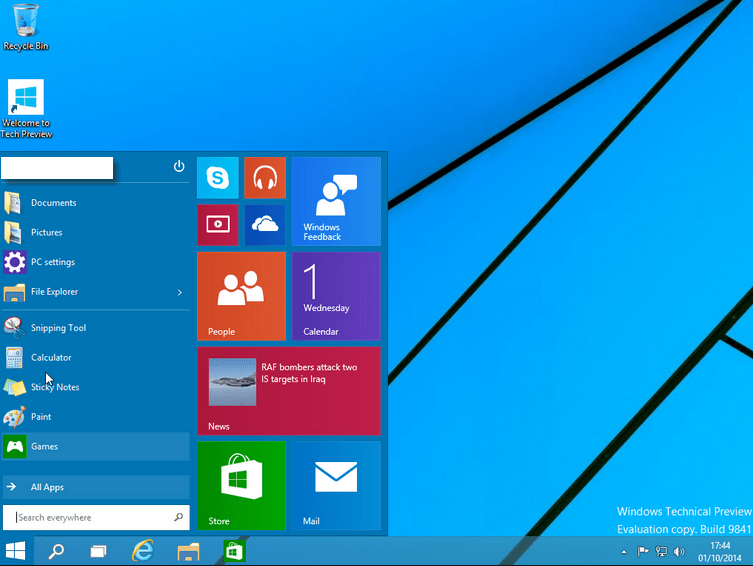 Because it’s an early release, it’s not recommended to upgrade your primary computer to Windows 10 Technical Preview. If you have only one business or home PC, it’s better to resist trying out this version at the moment. It might impact the system stability and lead to crashes that could affect your files, especially if you don’t back up everything on a regular basis.

However, if you’re really interested in Windows 10, you can use a virtual machine. At the moment VirtualBox is the most popular. Download the Windows 10 Technical Preview ISO and mount it as a DVD. A secondary device would do the job as well. Just remember to back up all your data before proceeding. Once you install Windows 10 Technical Preview, the updates will be automatically installed. After you finish the installation, you can move the ISO file to a DVD or USB drive. 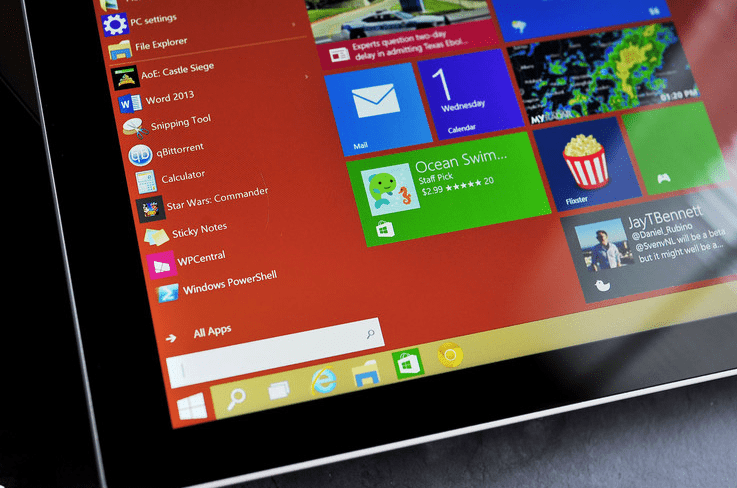 The following languages are available in 32-bit and 64-bit configurations: English (United States and United Kingdom), Chinese (Simplified) and Brazilian Portuguese. The size varies a bit according to the language. The 32-bit version has on average 2.93 GB and the 64-bit one has around 3.81 GB. The Chinese versions are larger than the rest. Remember that this version will expire in 2015, on April 15. After that, you’ll need to change to another version. So it’s mandatory to have a USB flash drive or a disc to undo the upgrade for your secondary device anytime.